If you’re one of those people who can’t stand (or afford) to lose, you need Dodd Communications on your team. Armed with a results-focused approach and a unique media background, Dodd Communications tackles high stakes, high-profile cases and delivers a victory.

Large land redevelopments in highly populated areas are notoriously difficult to get off the ground, especially when multiple stakeholders such as homeowners and elected officials are involved. With the right media strategy, one that builds excitement and positive press, these developments can happen far more quickly and with much stronger financial backing.

Dodd Communications often incorporates media strategy when working with clients on high profile land use issues. One recent success included an extensive media campaign that resulted in lead stories on every local television station, cover pieces in major print publications and editorials praising the project. This systematic effort, undertaken with perfectly calculated timing, resulted in 1,000 signatures of community support and numerous city council members advocating on behalf of the redevelopment. When Sarah Dodd later successfully lobbied for the rezoning of the area, these coalitions of support made the process that much smoother.

Telling your story, your way

When trying to explain how your business works, launching a new product or addressing a media crisis, video can be one of the most effective ways to tell your story. That video being produced by former journalists is key to getting your story covered on the evening news. With years of experience in the newsroom, we know the secret formula to packaging and delivering quality video that makes the cut. The video is shot in high-definition (HD), broadcast-ready television format and styled in a way that can easily be used by major market television stations.

Cut through the clutter of the busy newsroom and standout with a customized video news release to help you tell your story, your way.

Leveling the playing field for a Dallas educational institution

Whether it’s a planned development, school athletic field or support for a public issue, Dodd Communications believes in bringing communities together and including all stakeholders in the process. This collaboration can often result in limiting organized opposition to a project or initiative. Dodd Communications is known for its strength in developing community relations strategies and public affairs plans that garner unilateral support.

Sarah Dodd’s recent success in this area includes unanimous zoning approval to build an athletic field for a private school in a notable neighborhood. Dodd develops and executes strategies that balance many moving political parts while building coalitions of support in the community. Dodd often uses the power of video to show elected officials exactly what they will be voting on – instead of describing how little impact a project or development will have on neighboring property owners, we show them. Council members never have to leave City Hall to see first-hand the land use issues they are approving. As the saying goes, “you don’t know what you don’t know.” This is especially true when it comes to planning and executing events involving elected officials. There are critical protocols to consider, and singular knowledge of what it takes to get influencers to the podium.

With these skills firmly in her back pocket and a proven track record of success, Sarah Dodd has become the secret weapon behind many of Dallas’ top media events featuring VIPs. Dodd’s news conferences are regularly headlined by the city’s most notable elected officials and always generate heavy-hitter quoted press from all major news outlets.

Land Use and Zoning

Paving the way for positive development

Dodd Communications has built a reputation for developing winning strategies to support some of the most notable zoning cases in the region. Dodd works closely with zoning attorneys and consultants to help build media, community and political support for projects that are positively changing the face of North Texas communities. After spending almost two decades involved in municipal government- as a former journalist and now lobbyist – Dodd has a deep knowledge of planning and development paired with strong relationships at every level of local government. Dodd Communications is always an advocate of working closely with neighborhoods to ensure their participation is included in every phase of the proposed development.

Turning a crisis into a victory

When a small private school became the focus of a potentially scathing international media spotlight, they immediately called Dodd Communications. After the girl’s basketball team lost a game 100 points to 0, the school and its students became big headlines fast. Within a day, network television correspondents, national newspaper reporters, the Associated Press, ESPN and syndicated talk show producers were all camped out in front of the school clamoring for interviews. The school administration had never dealt with media and they were concerned about how the news coverage would define Dallas Academy. Within an hour of the first media call, Sarah Dodd was at the school personally handling all aspects of the crisis communications plan. Dodd promptly  began preparing students, parents and coaches for interviews. She stayed at the school from 4 in the morning to until 11 o’clock at night for the next several days facilitating interviews and fielding calls from the media. Dodd quickly developed messaging and on the spot media training for students. Because of Dodd’s journalism background, she was able to shape how the stories were told. The crisis communications plan Dodd crafted ensured Dallas Academy students ended up being praised throughout the country and tagged as “lovable.” Dodd’s insider knowledge of how news operations work enabled her to successfully secure positive news coverage for Dallas Academy. Thousands of dollars of donations even came into the school because of the positive image the school projected. Dodd Communications turned this crisis into a victory.

Make sure you have a crisis plan in place before the television crews arrive, and Dodd Communications should always be the first call.

Telling your story, your way

Leveling the playing field for a Dallas educational institution

Land Use and Zoning

Expert skills with various land use and zoning cases

Keeping a crisis from escalating

People say a picture is worth a thousand words, so imagine the power of video. We produce high-impact videos that clearly and concisely present your issue and position through journalistic storytelling. Long story short: they work. 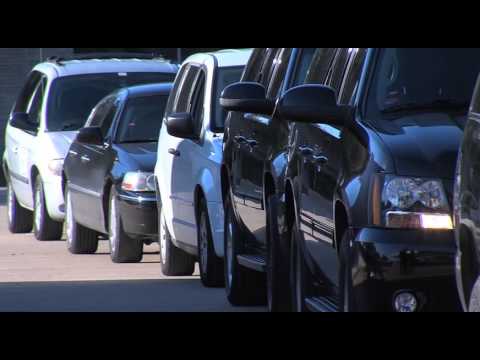 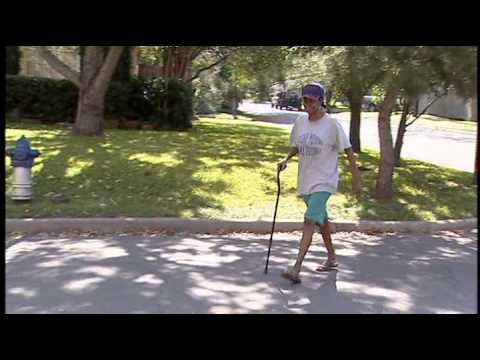 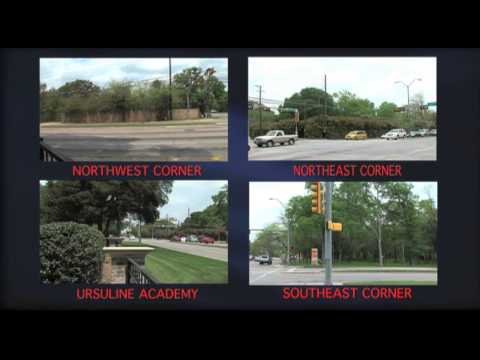 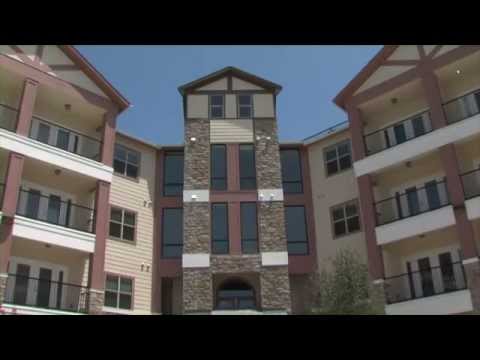 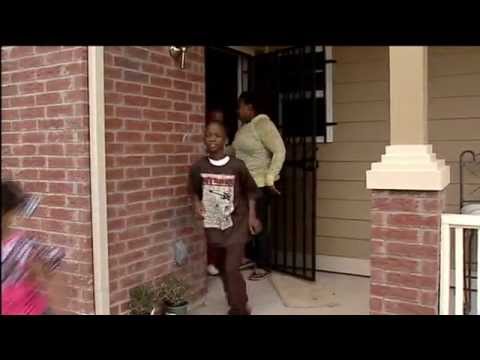 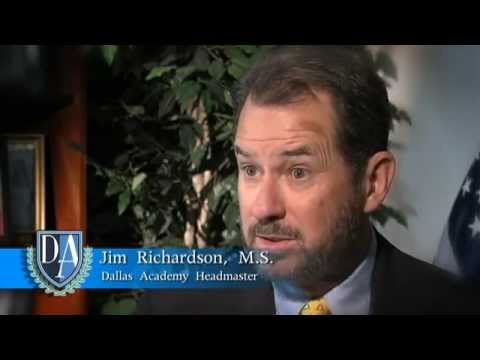 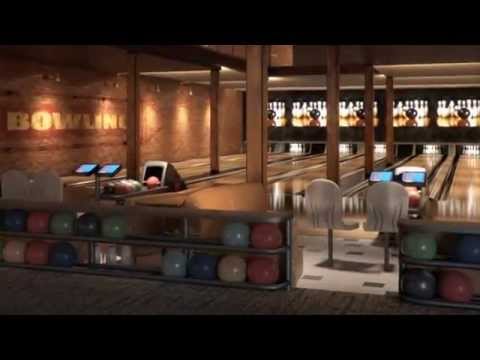